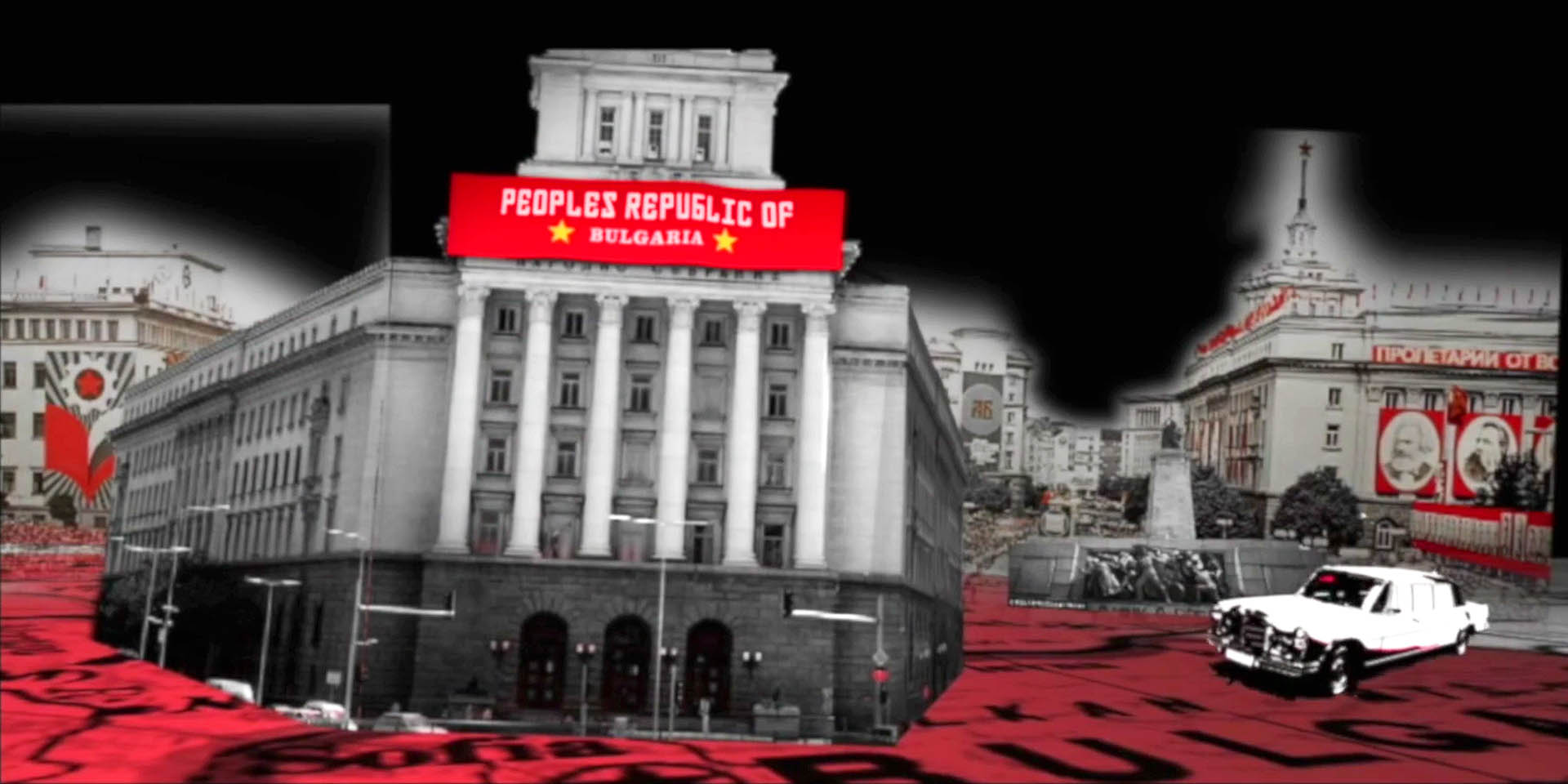 For the past two decades filmmaker Kevin Booth has been devoted to exposing corruption within the American government. Today with Russian hysteria at an all time high, Kevin sets off to investigate America’s longest running foe. However, instead of doing a story directly about Russia, “Shadows of Sofia” focuses on how Russia manipulates the tiny country of Bulgaria – the true crossroads of the east and west. 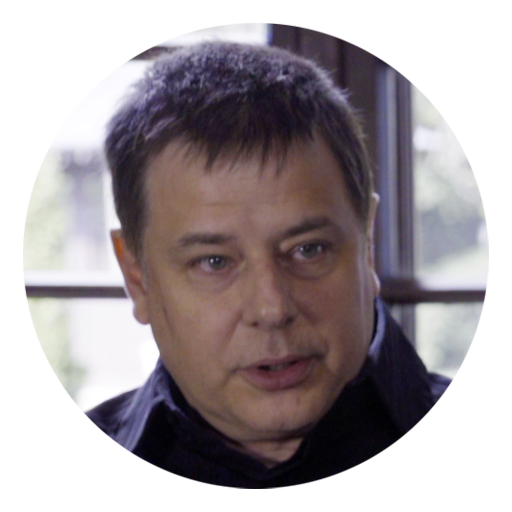 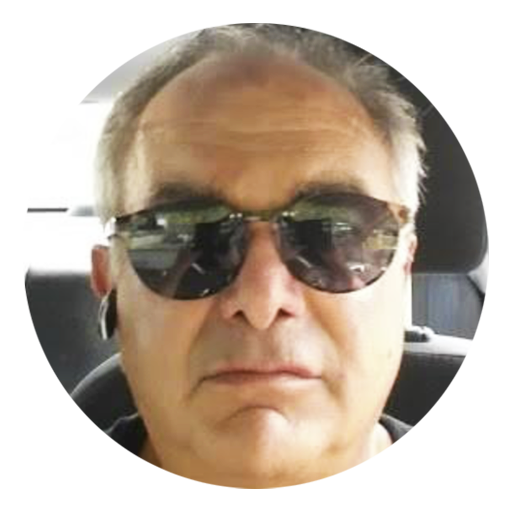 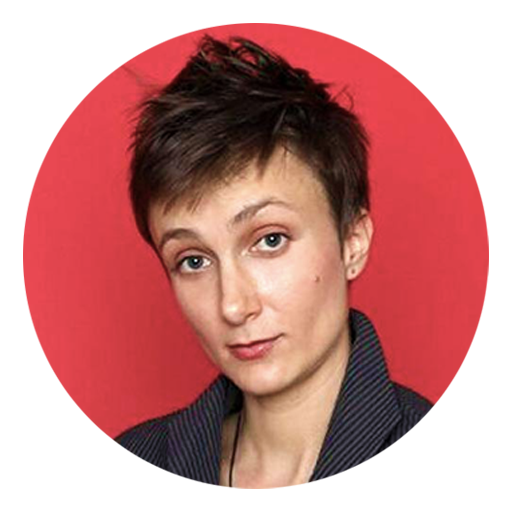 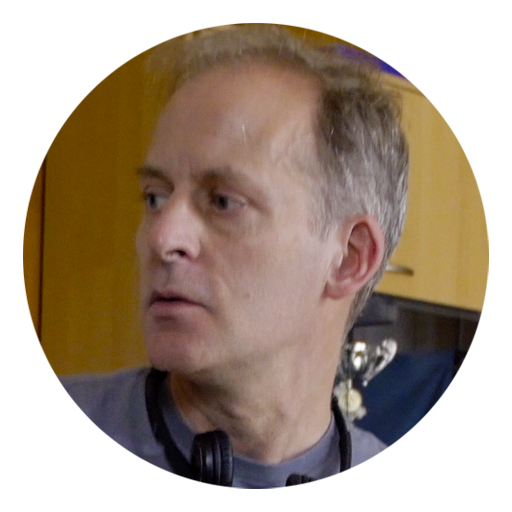 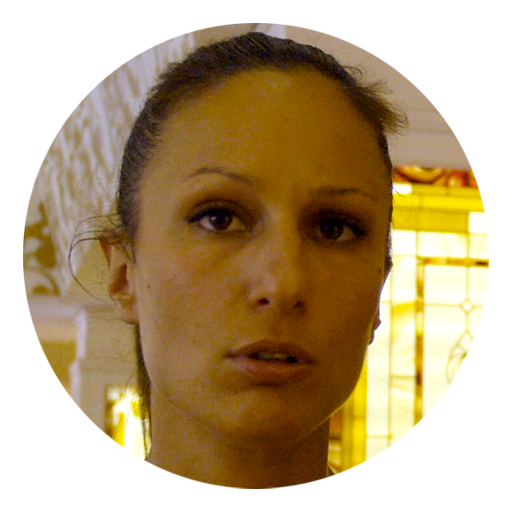 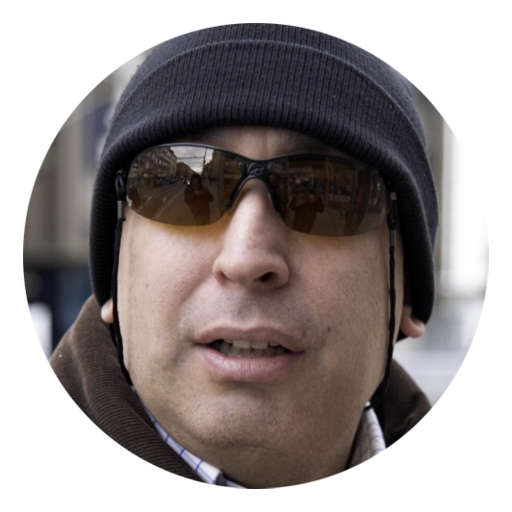 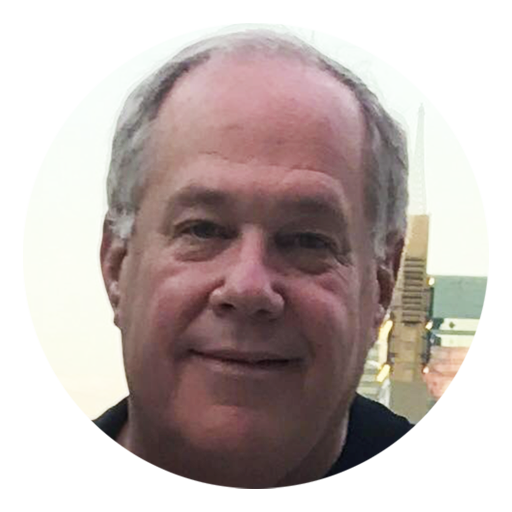 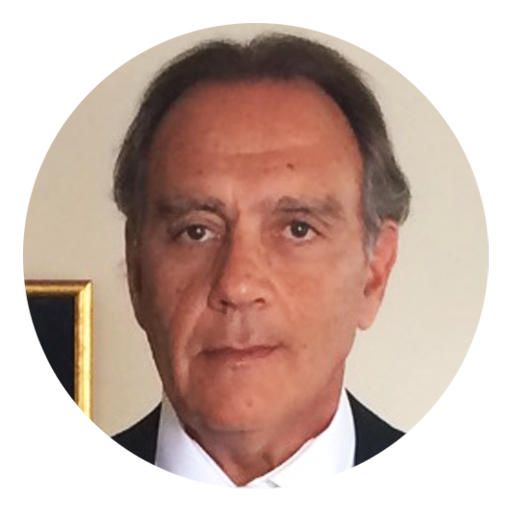 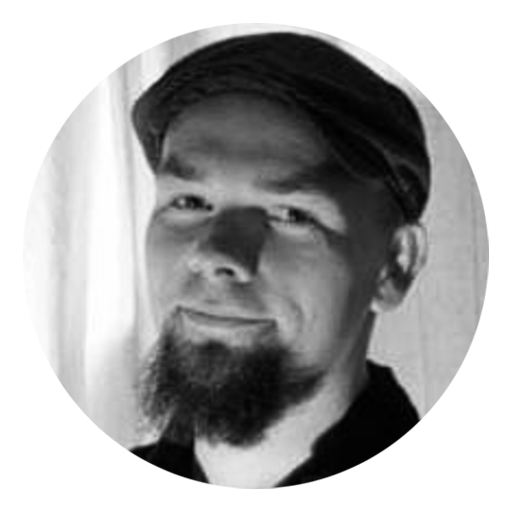 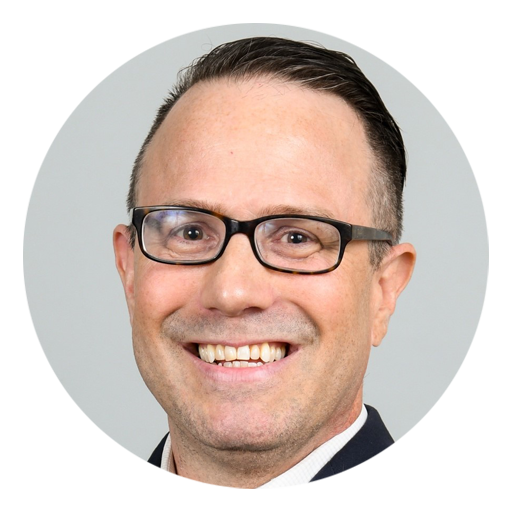 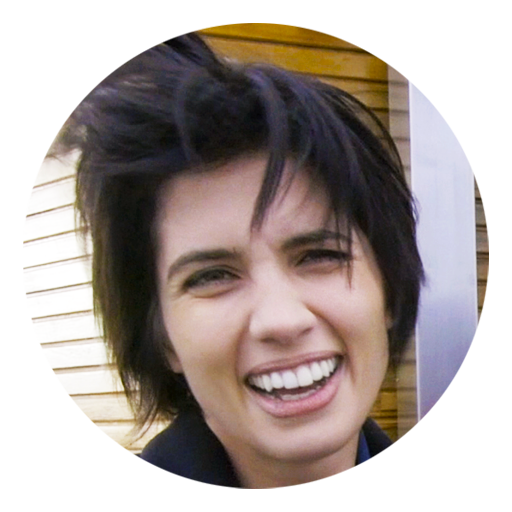 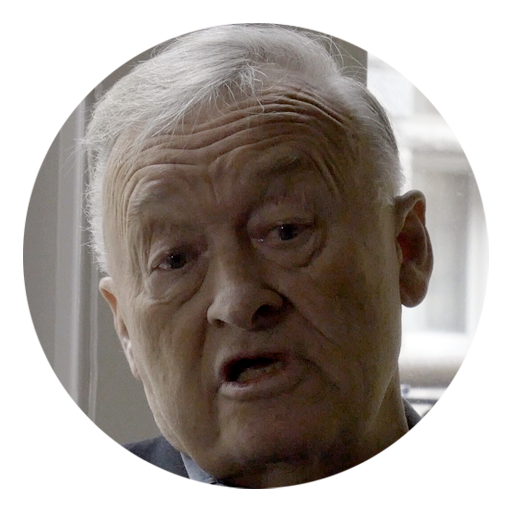 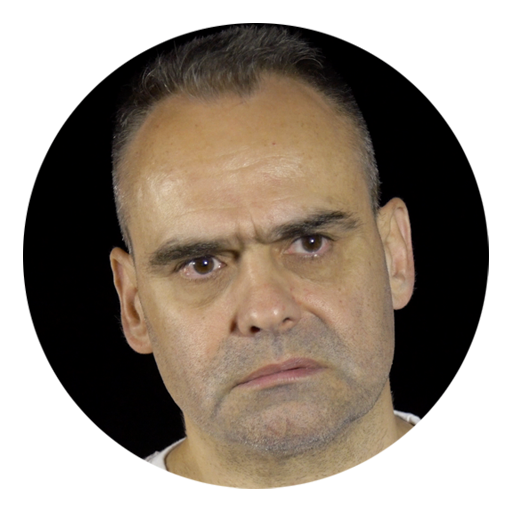 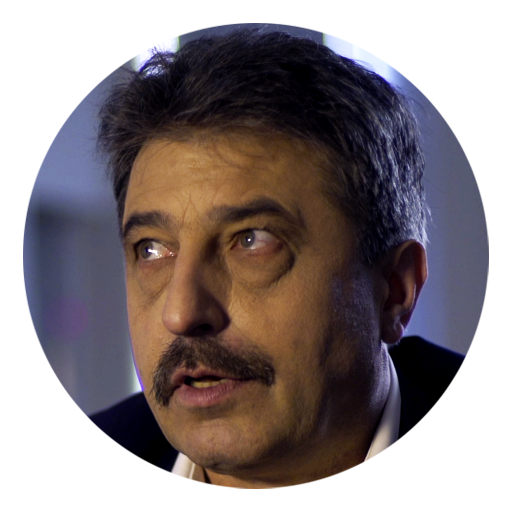 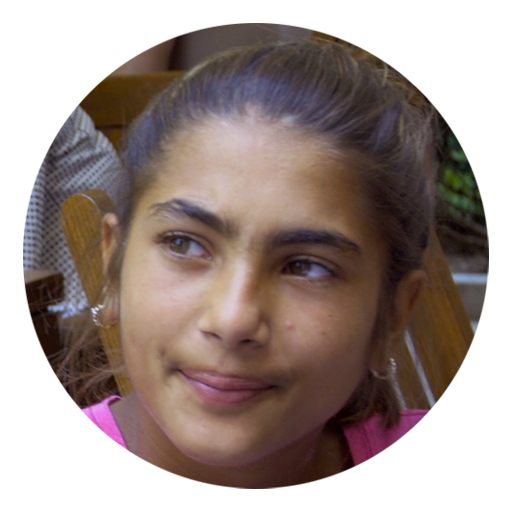 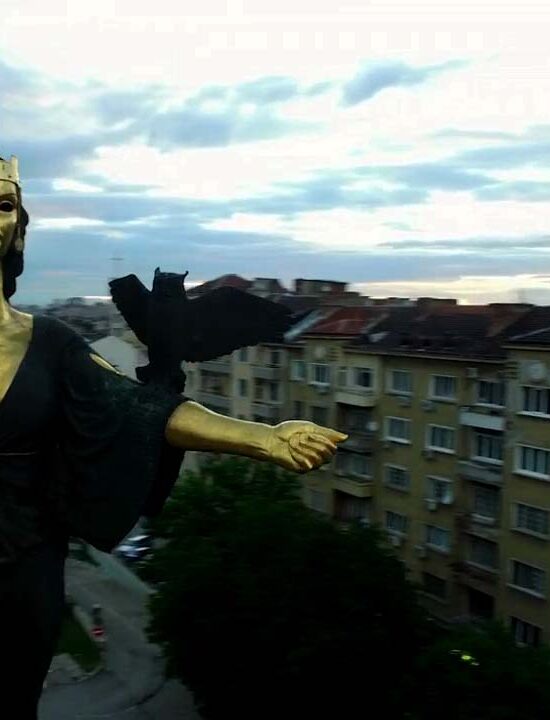 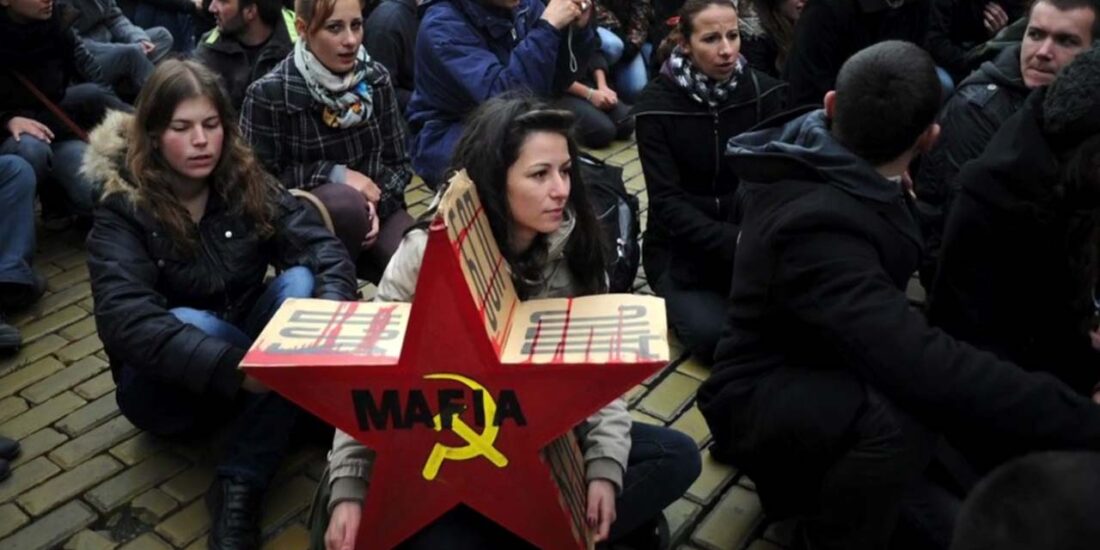 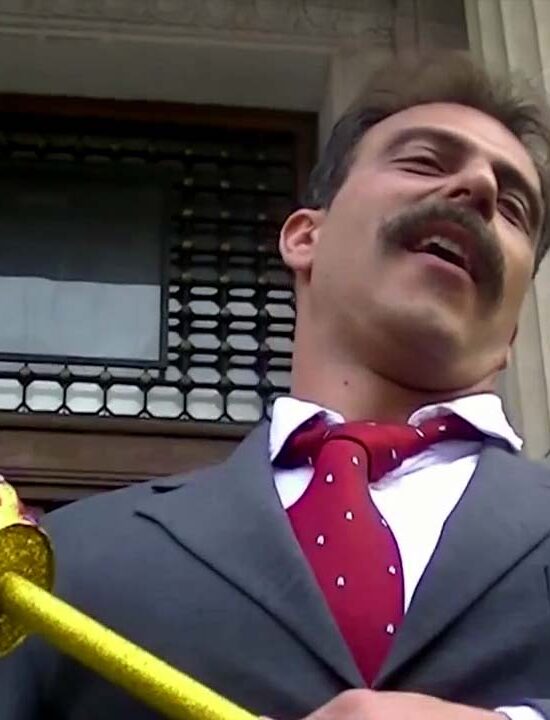 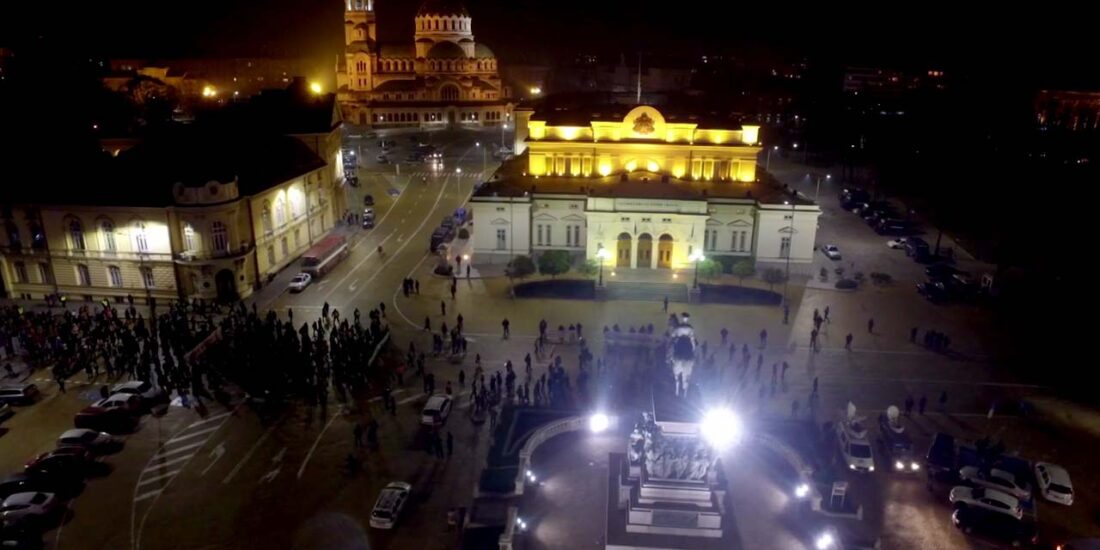 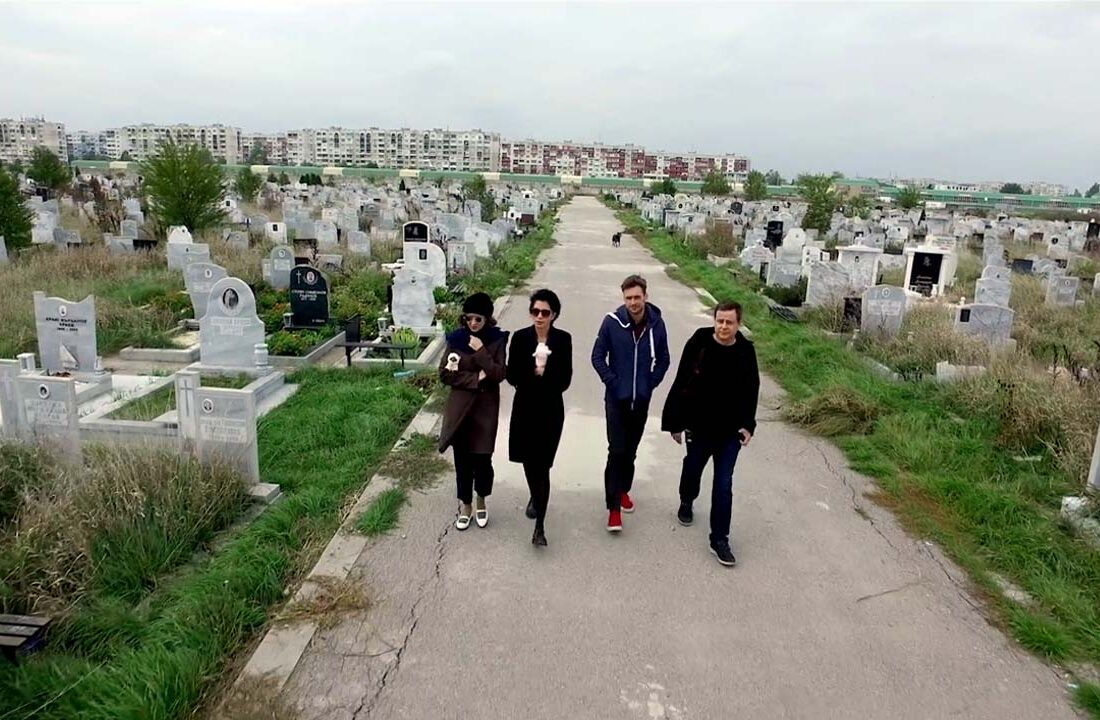 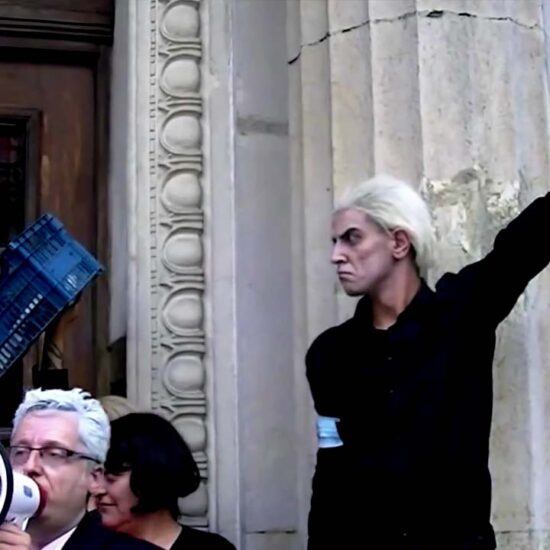 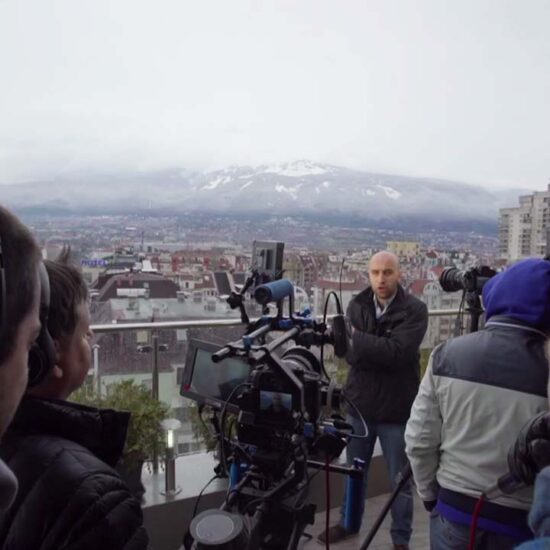 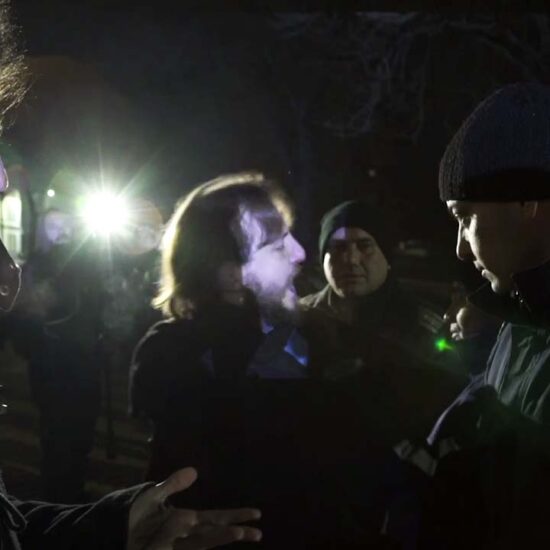 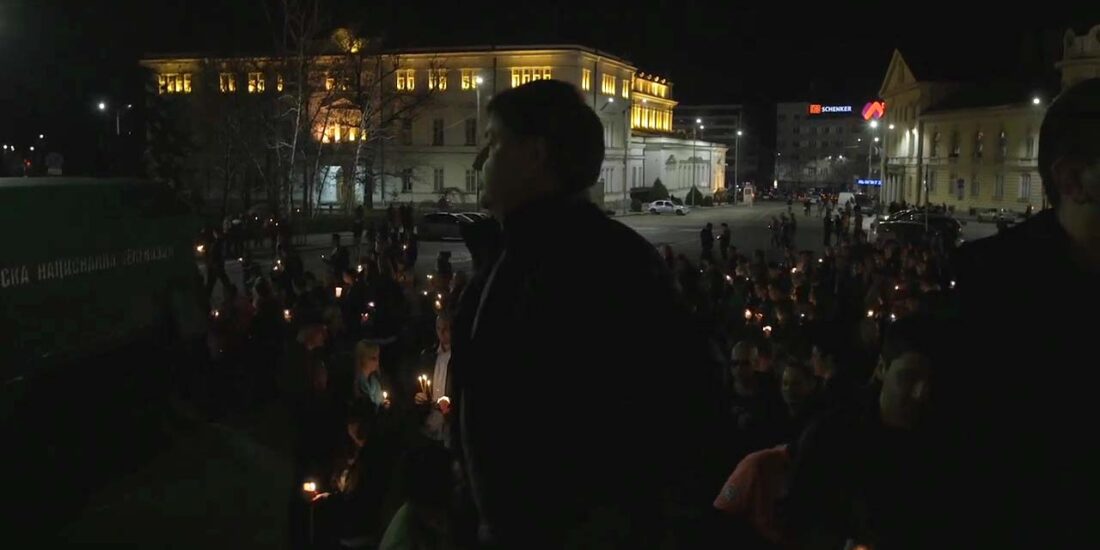 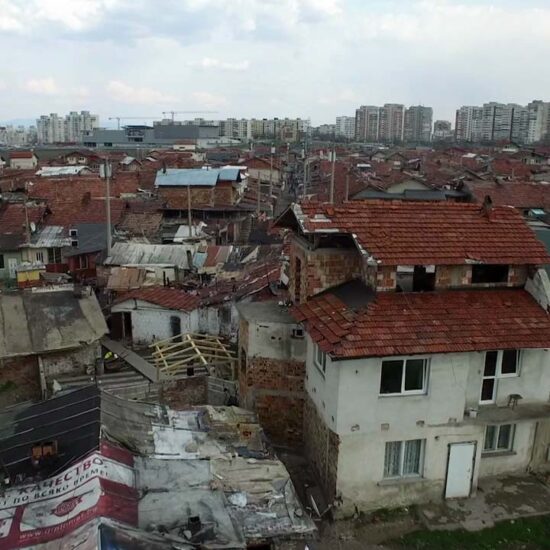 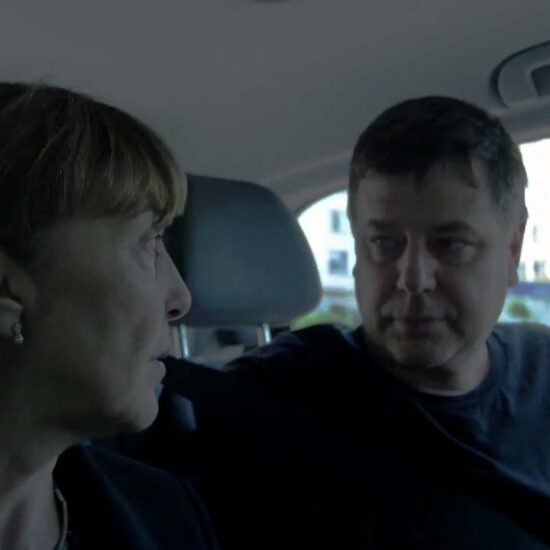 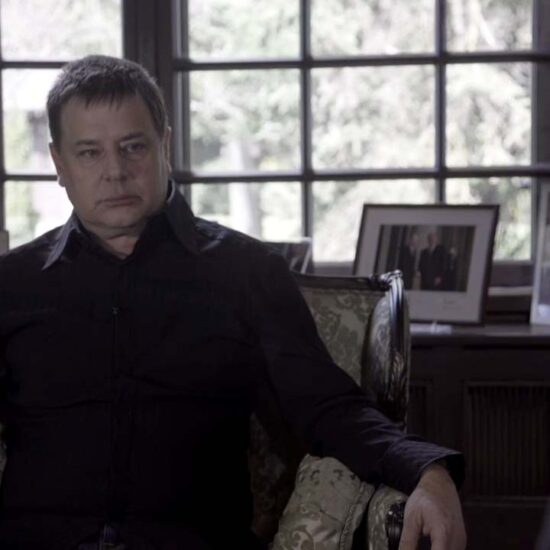 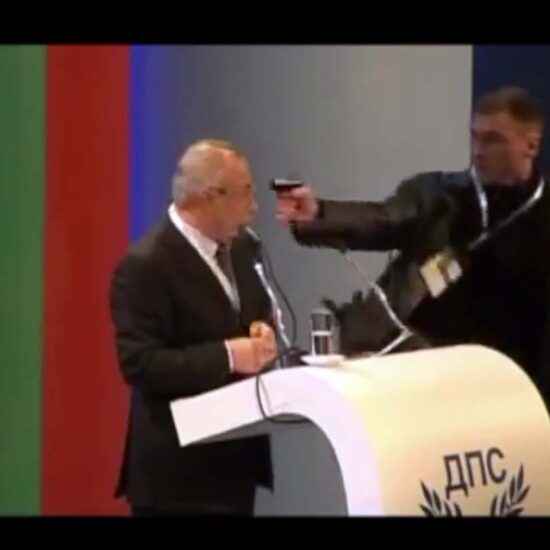